PGM supplier to the French army

Back to news & advices

We are proud to announce that the bipod chosen to equip the new semi-automatic precision rifle of the French Army is French, yes sir !!!

PGM Precision has been a supplier to the French Army for more than 20 years, notably with the Hécate 2 and this will continue as the French MOD has chosen our quick-release bipod to equip the 2600 SCAR-H PR rifles that will soon be in stock for the French Army’s precision shooters.

The quick-mount bipod for picatinny rail is designed and manufactured in France, by us, like all our precision rifles and accessories, and this since PGM Précision was created, in 1991. 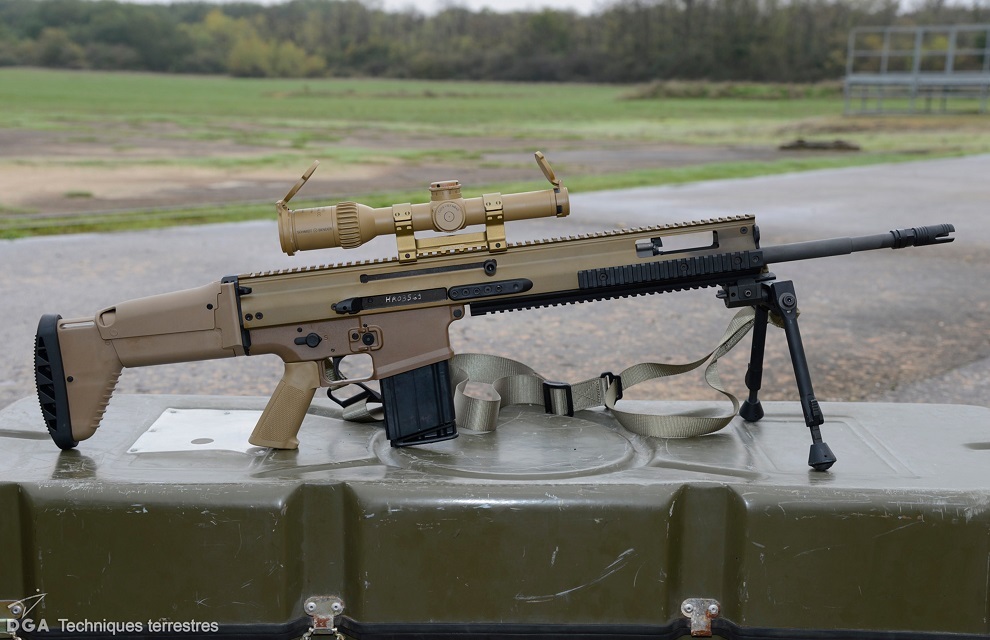